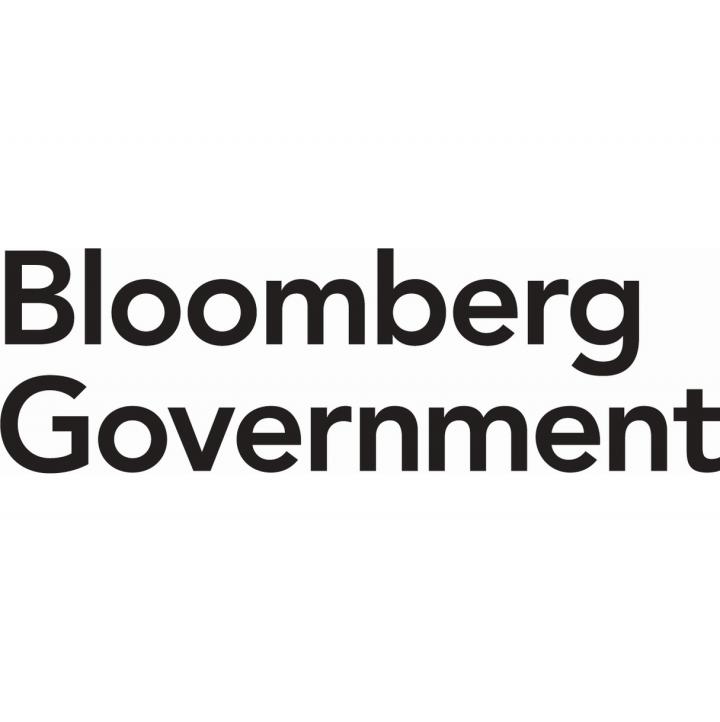 (Updated with comments from Sen. Roy Blunt and Rep. Rosa DeLauro in the ninth and 10th paragraphs.)

The Centers for Disease Control and Prevention’s budget would decrease to $5.62 billion in discretionary spending, a $1.29 billion increase from 2020 under the spending agreement enacted this past December (Pub. L. 116-94).

The National Institutes of Health’s spending would fall to $38 billion—a $3.7 billion cut from 2020 but not as steep as previous proposals, and $4 billion above what the White House proposed in fiscal 2020.

The proposed White House cuts are part of a $4.8 trillion budget proposal for fiscal 2021 that slashes discretionary spending by 5%—down to $590 billion—in the coming year while boosting defense spending on a U.S. mission to Mars. The Department of Health and Human Services budget would drop 10% from the 2020 enacted level to $94.5 billion, according to the White House document.

The National Institute of Allergy and Infectious Diseases is also slated to get a $430 million cut. The institute is leading the NIH’s work in developing medical countermeasures for the coronavirus.

The budget proposal amounts to a 10% cut for the CDC, a 3.7% cut for the NIH, and a 7% cut for the National Science Foundation, Jenny Luray, senior adviser to health research advocacy group Research!America, said.

But NIH’s cut is actually a bit steeper since the White House is proposing once again to zero out funding for the Agency for Healthcare Research, fold the it into the NIH, and rename it the National Institute for Research on Safety and Quality.

Congress will likely reject cuts to medical research and provide even more money than it did in 2020. Appropriators have increased NIH funding by $11.6 billion—or 38.6%—since fiscal 2016, and NIH funding has broad bipartisan and bicameral support. CDC’s funding, however, has historically been more vulnerable to cuts than the NIH.

“Funding for the National Institutes of Health has been a bipartisan, bicameral priority over the past five years. I expect it will continue to be,” Sen. Roy Blunt (R-Mo.), chairman of the Senate’s Labor-HHS appropriations subcommittee, told Bloomberg Law in an email.

“As with his previous budgets, this one is going nowhere,” Rep. Rosa DeLauro (D-Conn.), who leads the same subcommittee in the House, said in a statement.

The CDC has been on the front lines of the U.S. response to the coronavirus, which has now climbed to more than 40,500 cases worldwide and more than 900 deaths. Under President Donald Trump’s plan, the CDC would take an $85 million hit to its emerging and animal-spread infectious diseases program, a $39 million reduction in its global health funding, and a $25 million cut to its public health preparedness and response program, according to a CDC budget chart in the Department of Health Human Services’ budget in brief. At the same time, the administration said it is adding $50 million, for a total of $175 million “to continue efforts to help protect the American people from health threats around the world, focused on helping high risk countries build their own public health capacity to respond to outbreaks.”

The threat level in the U.S. remains low with a dozen cases, and HHS Secretary Alex M. Azar said during a press briefing Feb. 7 that he doesn’t see a need to ask for additional funding at this time.

The HHS prepared last week to shift funds within the department to help fight the virus. Azar said that was a precautionary measure to allow the department to move quickly, since his authorization to transfer as much as $136 million requires a 15-day notification to Congress.

“It seems quite unwise,” Luray said about the proposed CDC cuts amid the coronavirus outbreak. “The most important thing is to have a consistently robust public health system so that we can be prepared for any public health emergency that comes our way.”

To contact the reporter on this story: Jeannie Baumann in Washington at jbaumann@bloomberglaw.com